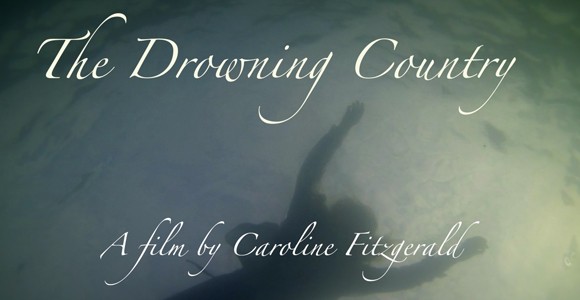 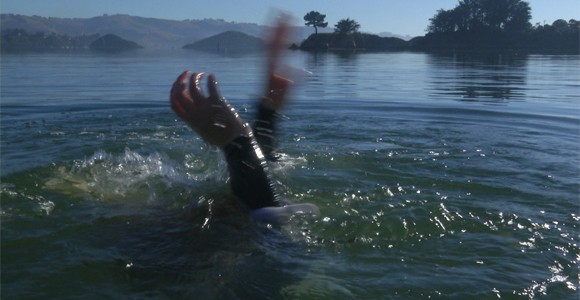 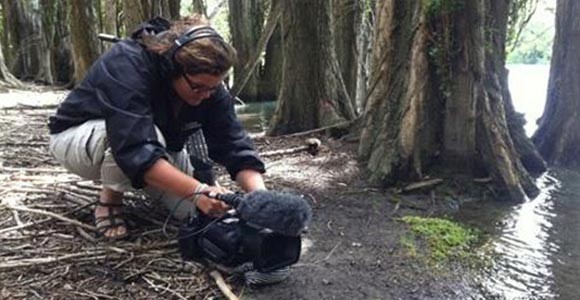 THE DROWNING COUNTRY, a 25 minute student documentary that uncovers a New Zealand woman who designed the Salvus Kapok life jacket during WW1, and also examines Kiwi attitudes to life jackets amid some of the worst drowning rates in the world.

THE DROWNING COUNTRY tells the previously unknown story of the documentary maker’s great-grandmother Orpheus Beaumont, a New Zealander who made her mark on the world with her design of a Kapok life jacket in the early 1900s, after the sinking of the Titanic. In 1918 it was chosen by Britain to be used by the Royal and merchant navies. Orpheus seemed destined for this fate given she had one sibling drown and was named after New Zealand’s worst maritime disaster – the sinking of the HMS Orpheus in 1863 – 150 years ago.  The documentary also looks at Kiwi attitudes to life jackets and why so many boaties still refuse to wear them. New Zealand’s drowning rate is the third highest per capita in the developed world, and twice that of Australia.

Told by Caroline Fitzgerald, her great grand-daughter, this documentary asks – was her struggle to revolutionise life jackets all in vain?

Made together with “Blood Orange” – a small team of Masters students from the Science Communication Department at the University of Otago. My role was co-writer, a little acting and the narrator of this short fictional film.

Matheson Beaumont – (working title) – a documentary about the international photographer, Matheson Beaumont, who lives in Dunedin. Showing his life work and the changes he has witnessed around Otago in his sea and landscapes. Filmed in Dunedin, Otago Peninsula and including interviews with Matheson’s contemporaries. 2014.