I began my career as an independent documentary filmmaker, historian and writer, in my native New Zealand. Since then my work has taken me around the world several times and included numerous non-fiction book publications, public speeches and seminars.

Ever since I was a young girl in Christchurch I have dreamed of telling the stories of New Zealand to the wider world and promote the uniqueness of this group of islands in the South Pacific. My research ranges from early settlements, maritime history, the rising of new identities to the current crisis in climate changes.

In 2004 I was awarded the MA in Life Writing from University of East Anglia, Norwich, England. 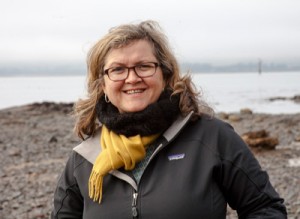 In 2014 I graduated from the unique Masters of Science Communication Degree where my core specialisation was in Natural History Documentary Film Making.

I produced the documentary ‘The Drowning Country” and am engaged in a number of film projects with my company Admirals Dog Productions, filming in Dunedin, the Far North and New England, USA.